The archipelago of Zanzibar in Tanzania, sometimes known as the Spice Islands, was once the world’s largest producer of cloves. It is still an important industry for farmers on the island of Pemba as the BBC’s Ruth Nesoba found out during the harvesting of the flower buds which when dried are used as a spice in cooking, to flavour drinks like mulled wine and in medicine.

The picked flower buds and leaves are carried in a gunny sack from the farmers’ land to the villages. The crop is then sorted to separate the leaves from the buds. Both are left to dry in the sun. The dried leaves are crushed and can be used in perfumes and fragrances. They are also used in an oil which can have sanitary applications and is sometimes used in dentistry.

This entry was posted on December 17, 2014 by argentumvulgaris. It was filed under condiments and was tagged with Africa, cloves, Spice Islands, spices. 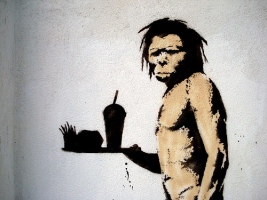 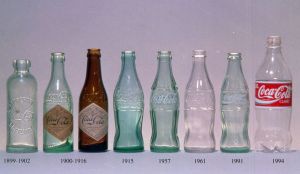 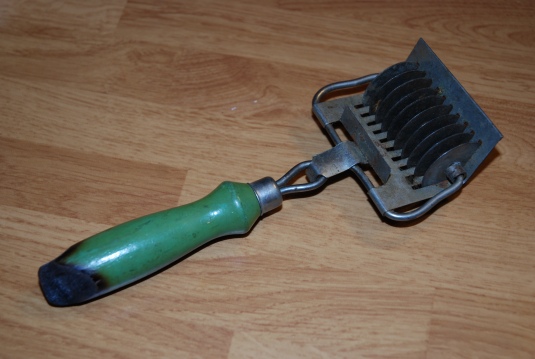 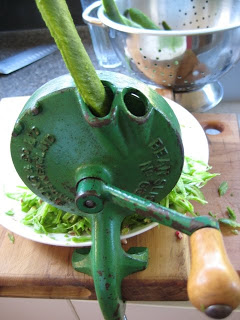 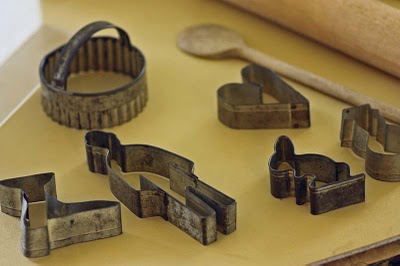 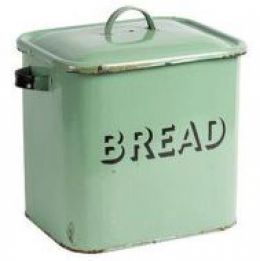 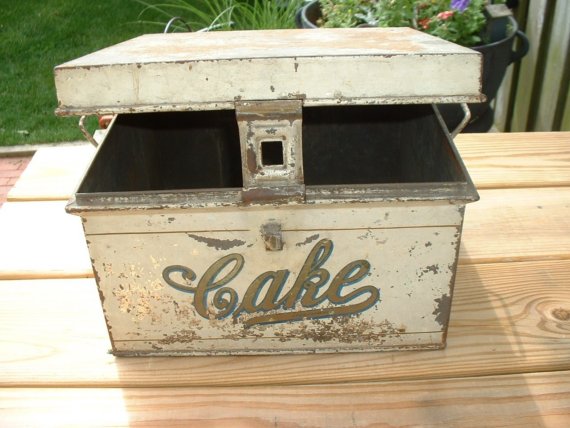